Taiko Performance Creative Direction
Gravity is the annual showcase by Japanese drumming group Gendo Taiko at Brown University and Rhode Island School of Design. This performance showcases the group performance art with a variety of precisely choreographed traditional and modern interpretations of a variety of musical pieces, instruments, and taiko performance techniques.
For Gravity 2018, I oversaw and worked together with a team of two other designers to create the visual identity of the concert. This task involved bringing together both the sophisticated contemporary brand identity maintained by Gendo Taiko, as well as the vision for this year's performance—a showcase of Gendo's new direction spreading creativity with clear intention.

We represented this spread using ink blotches as a graphic element, and showcased one of our more creative pieces—"Tetsumai", written in 5/4 time—in our promotional trailer. Our efforts resulted in two sold-out shows and over 1000 tickets sold. 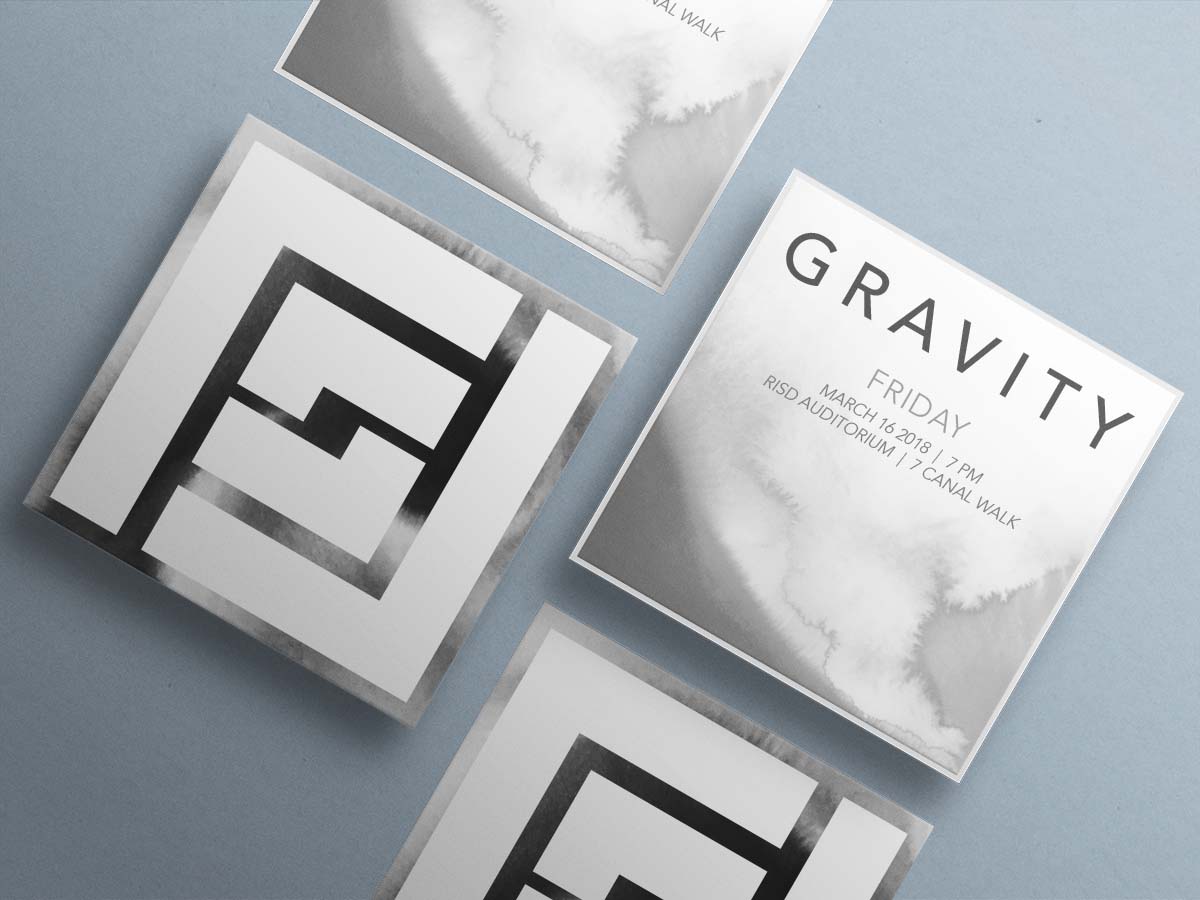 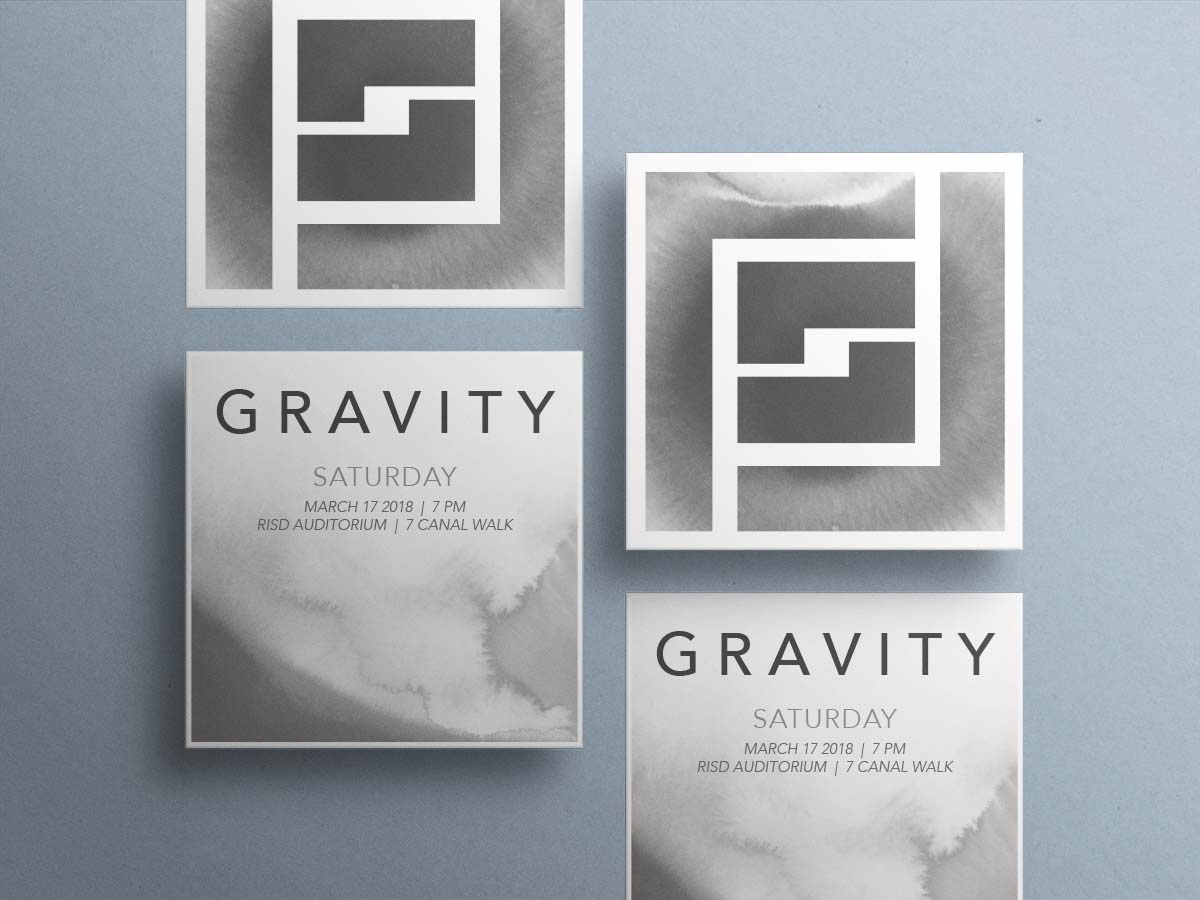 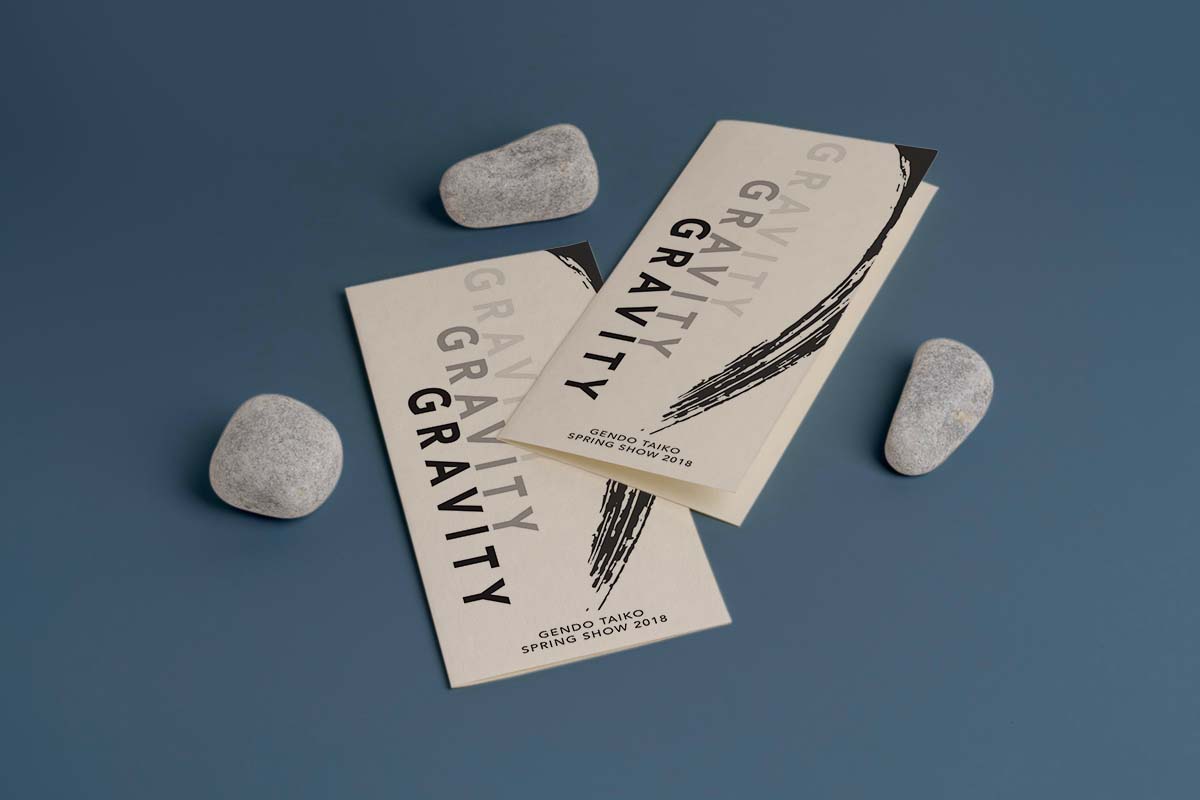 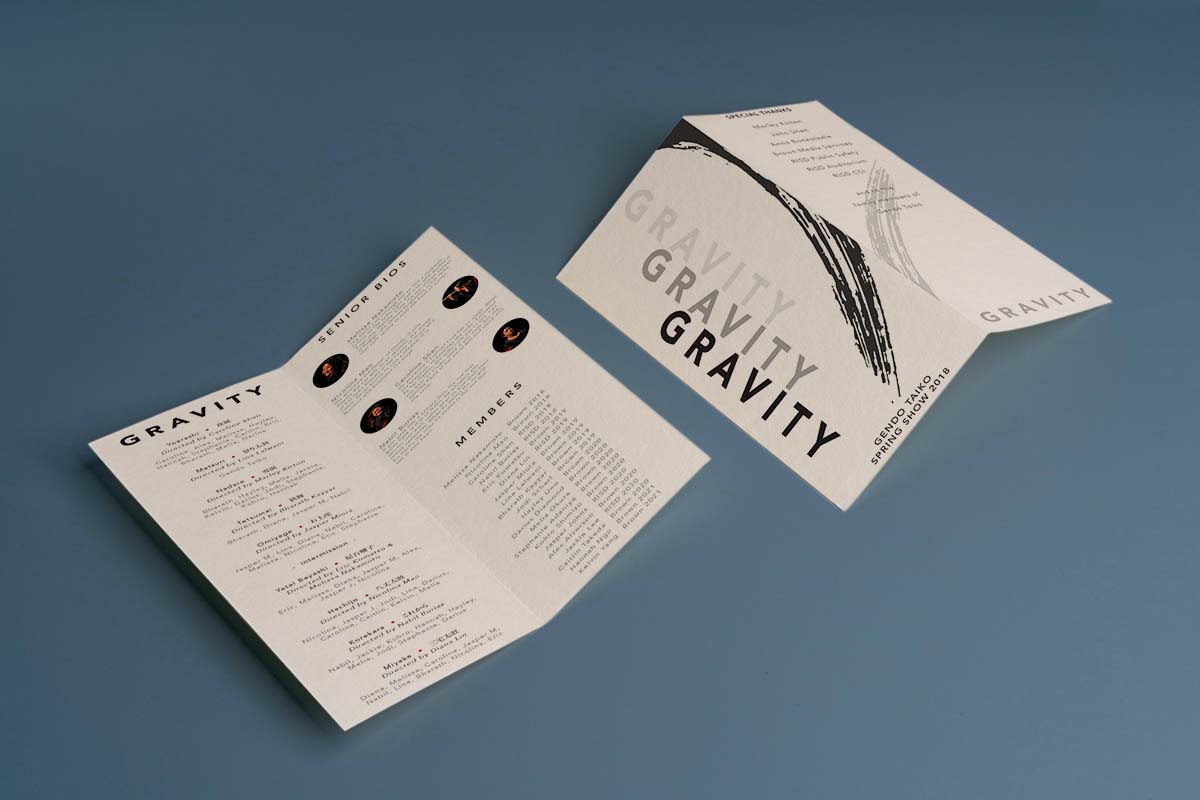 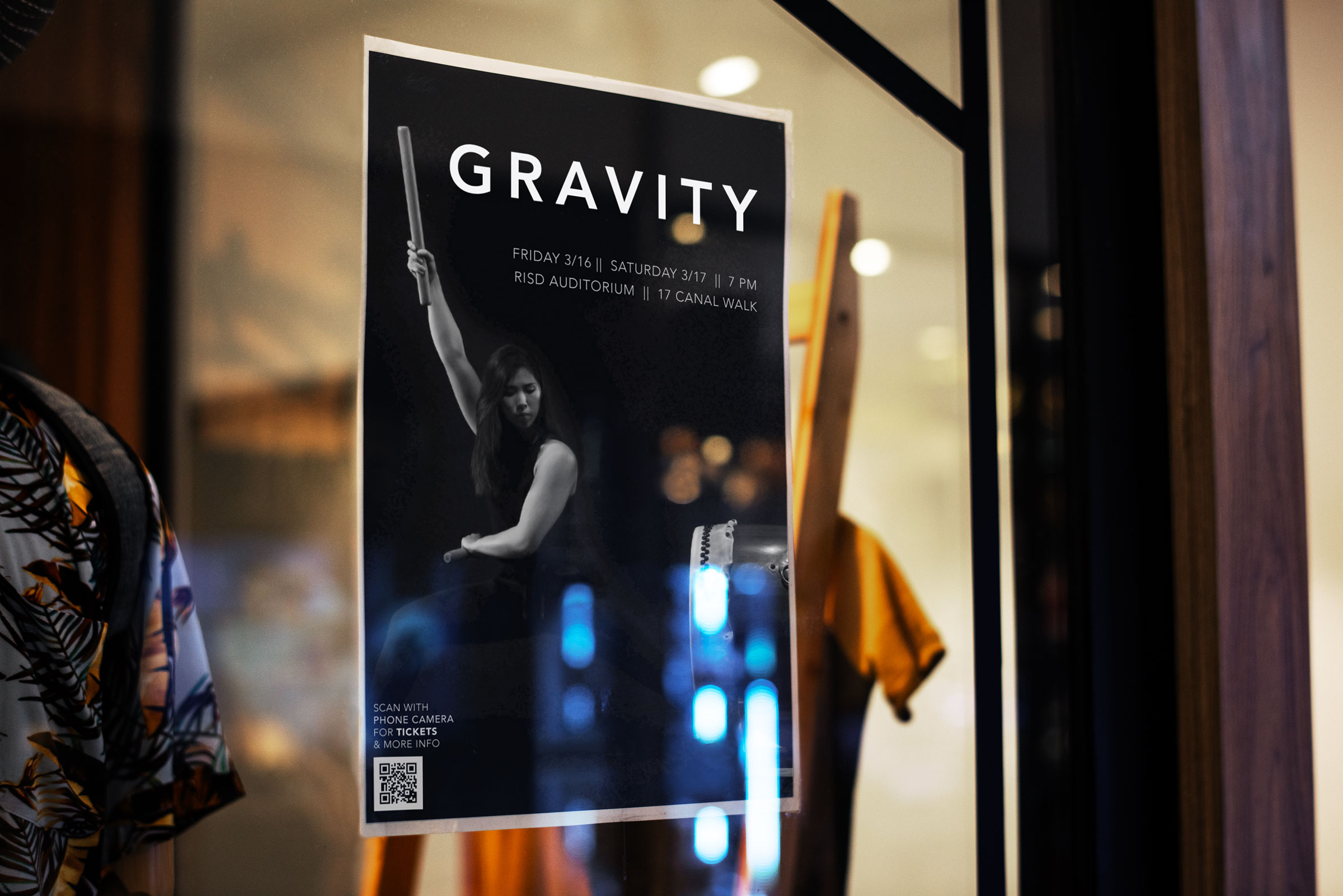 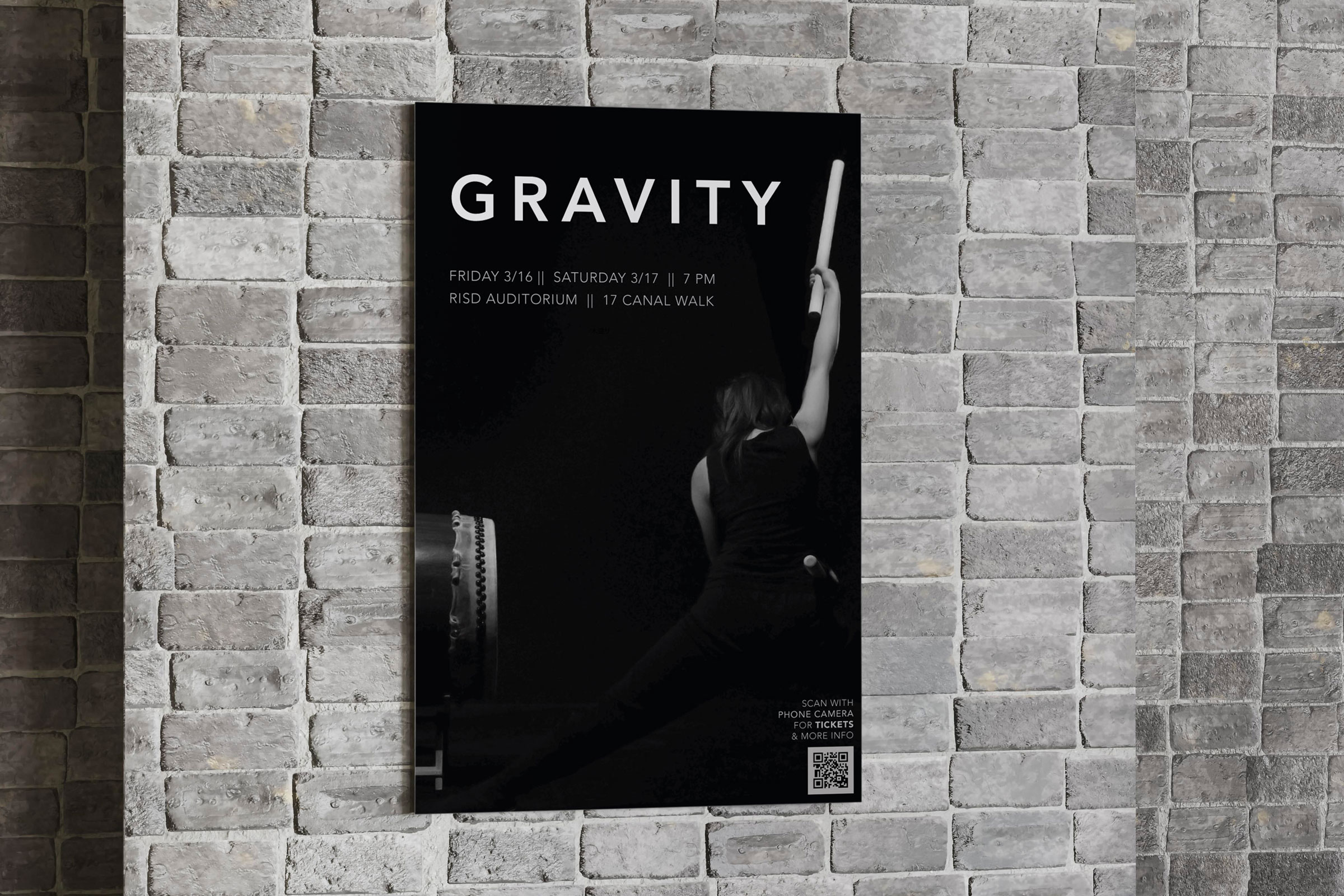 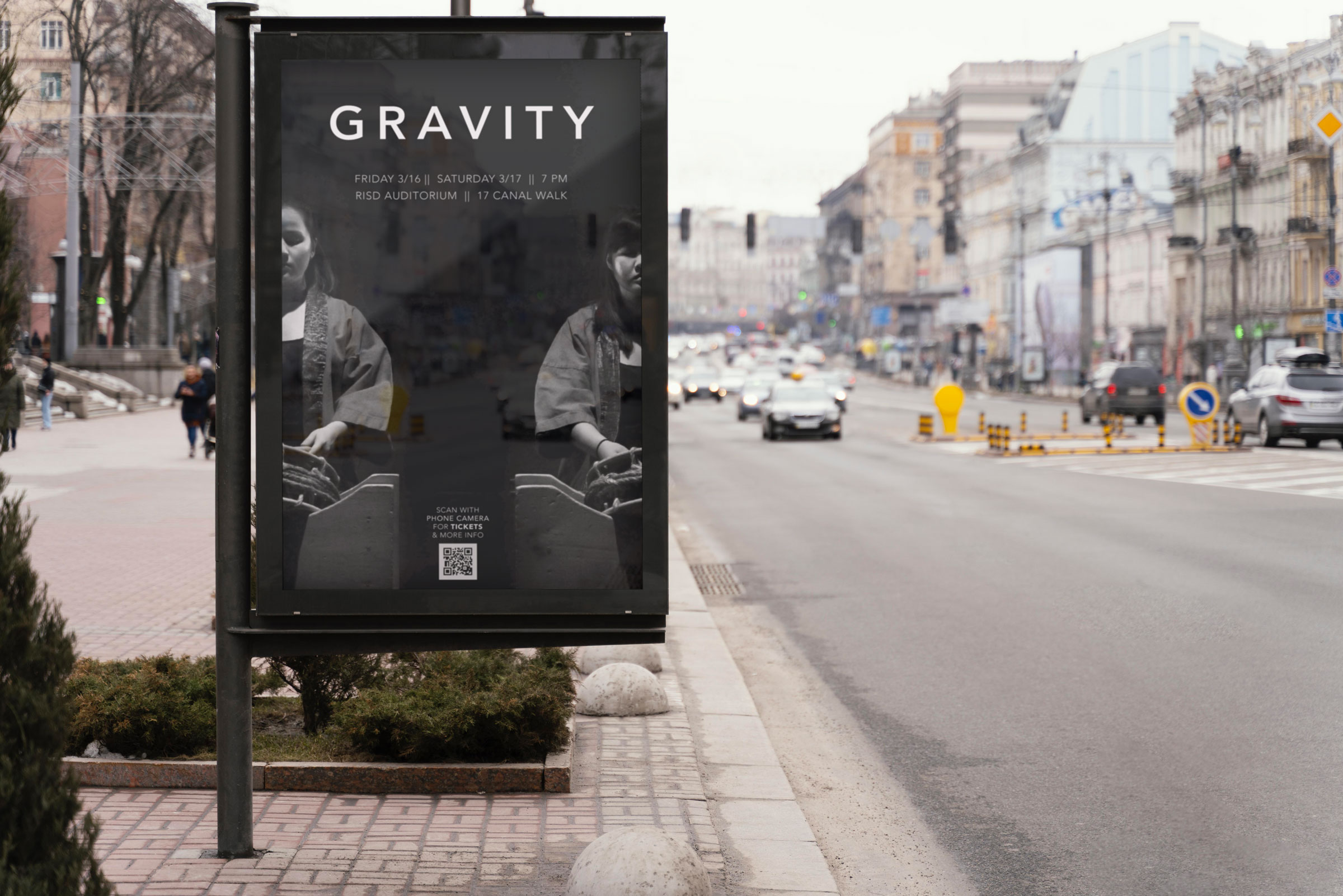 I also acted as creative director for one of Gendo's most popular pieces: "Omiyage", written by Grammy-nominated taiko master Shoji Kameda as a gift to the taiko community. This involved writing an original introduction to the song highlighting some of the less flashy instruments, as well as directing the arrangement, lighting, and set design. 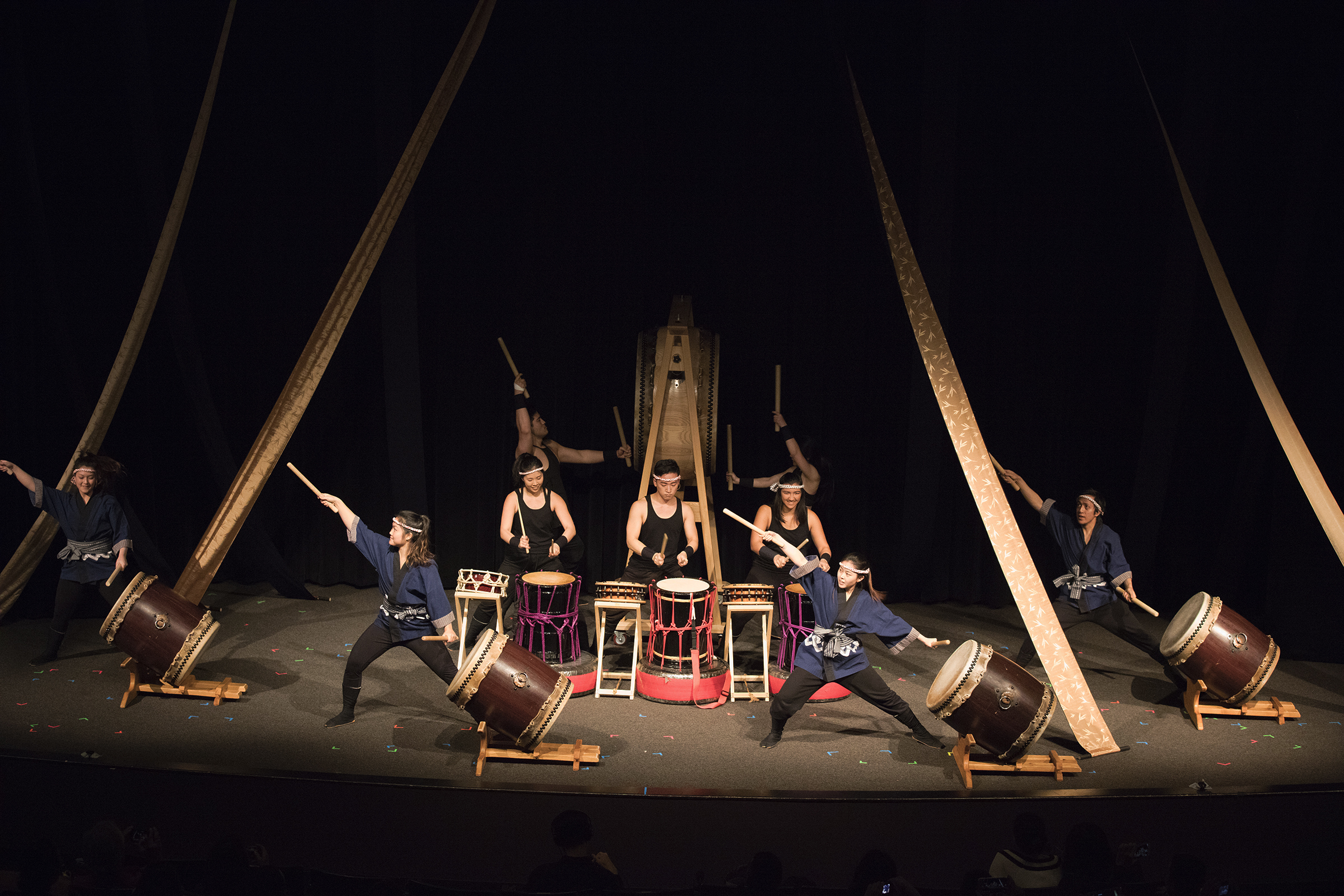 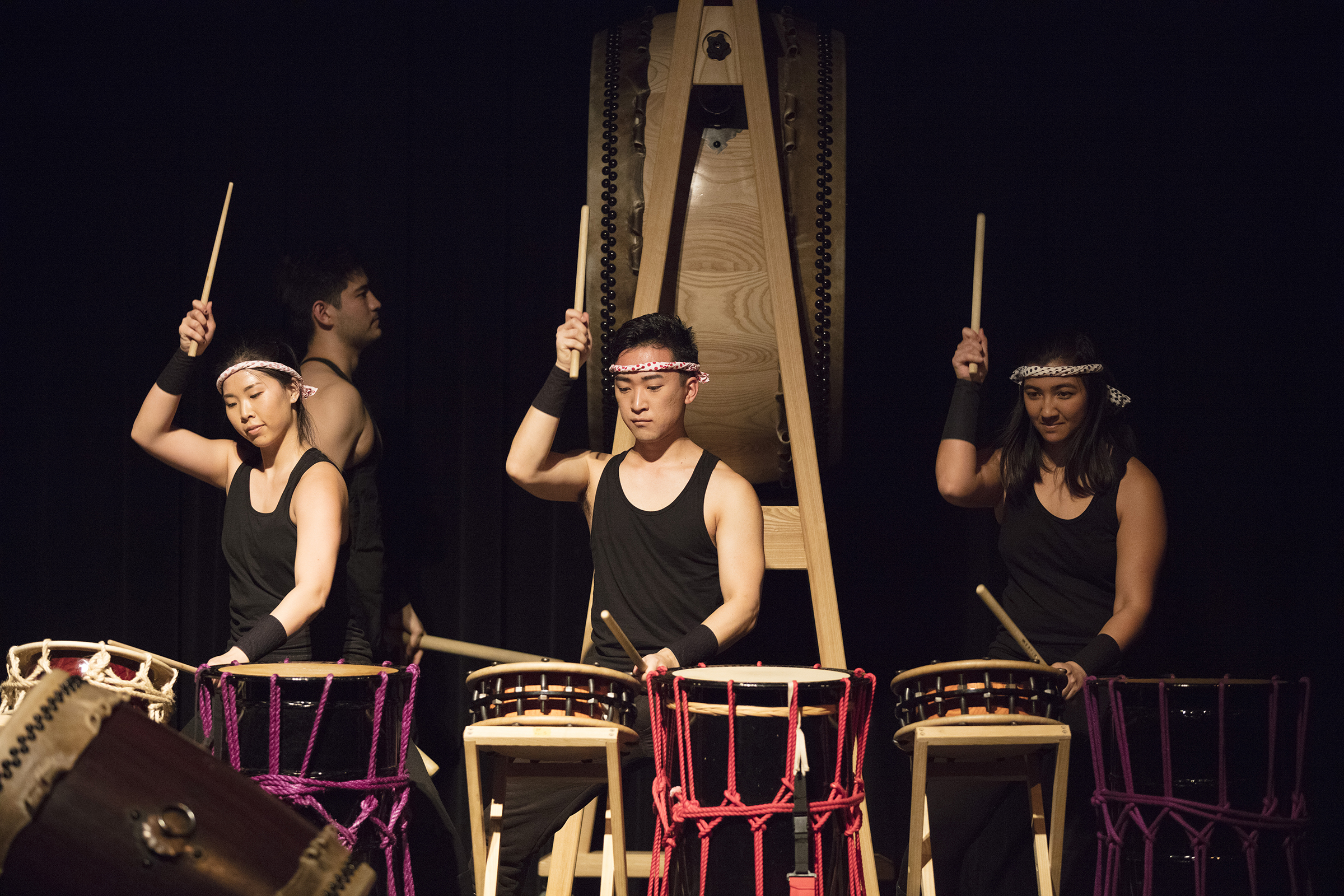 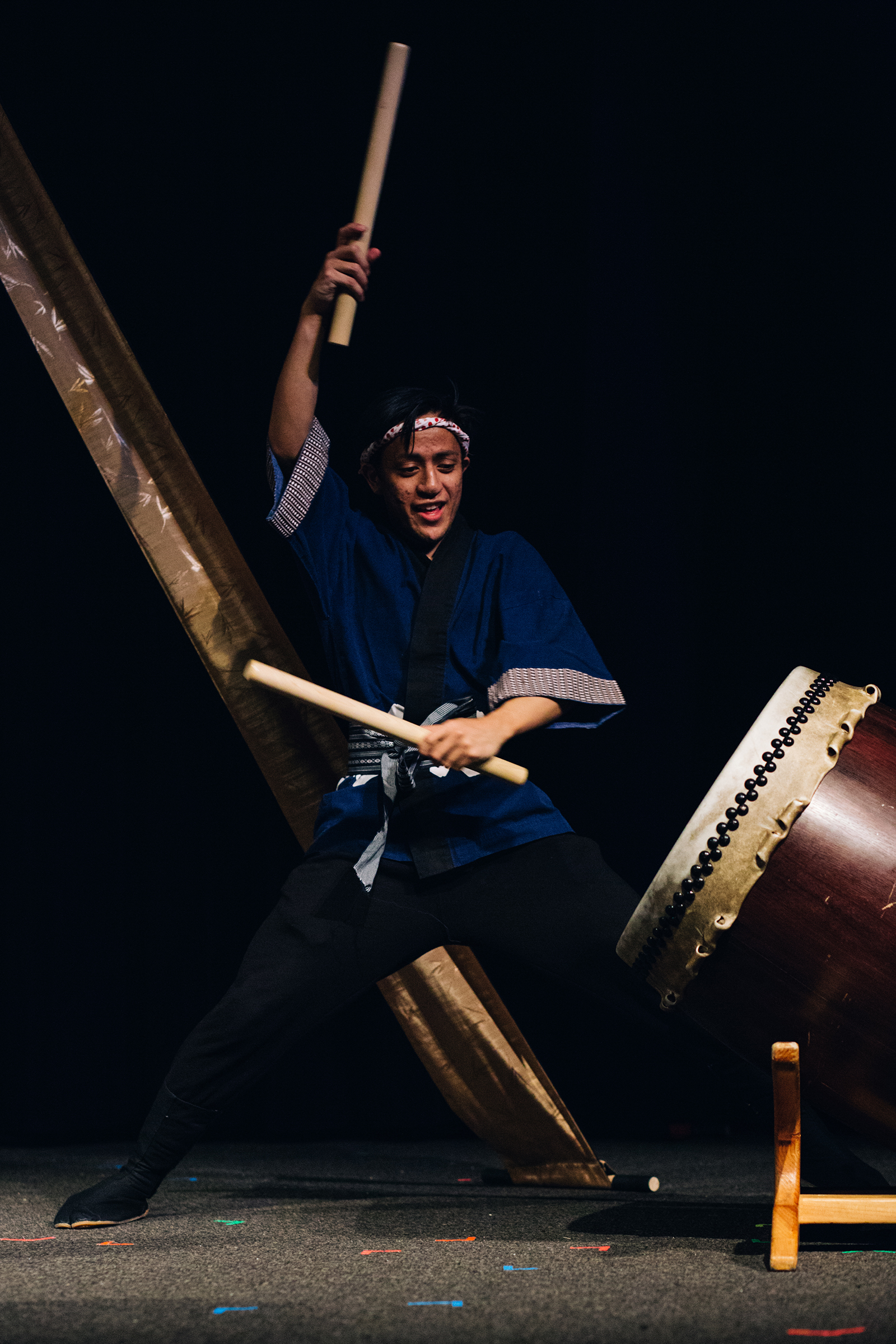 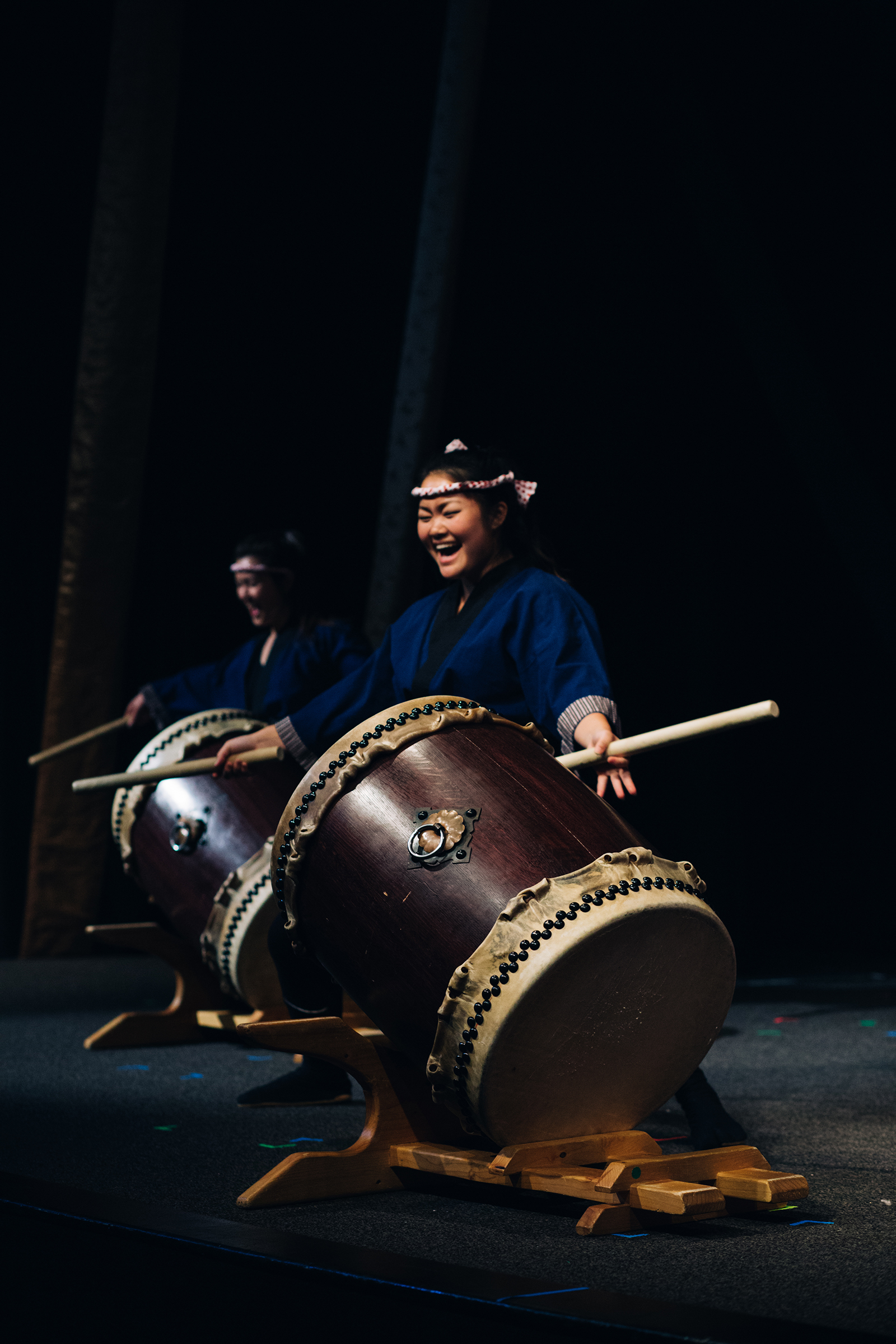 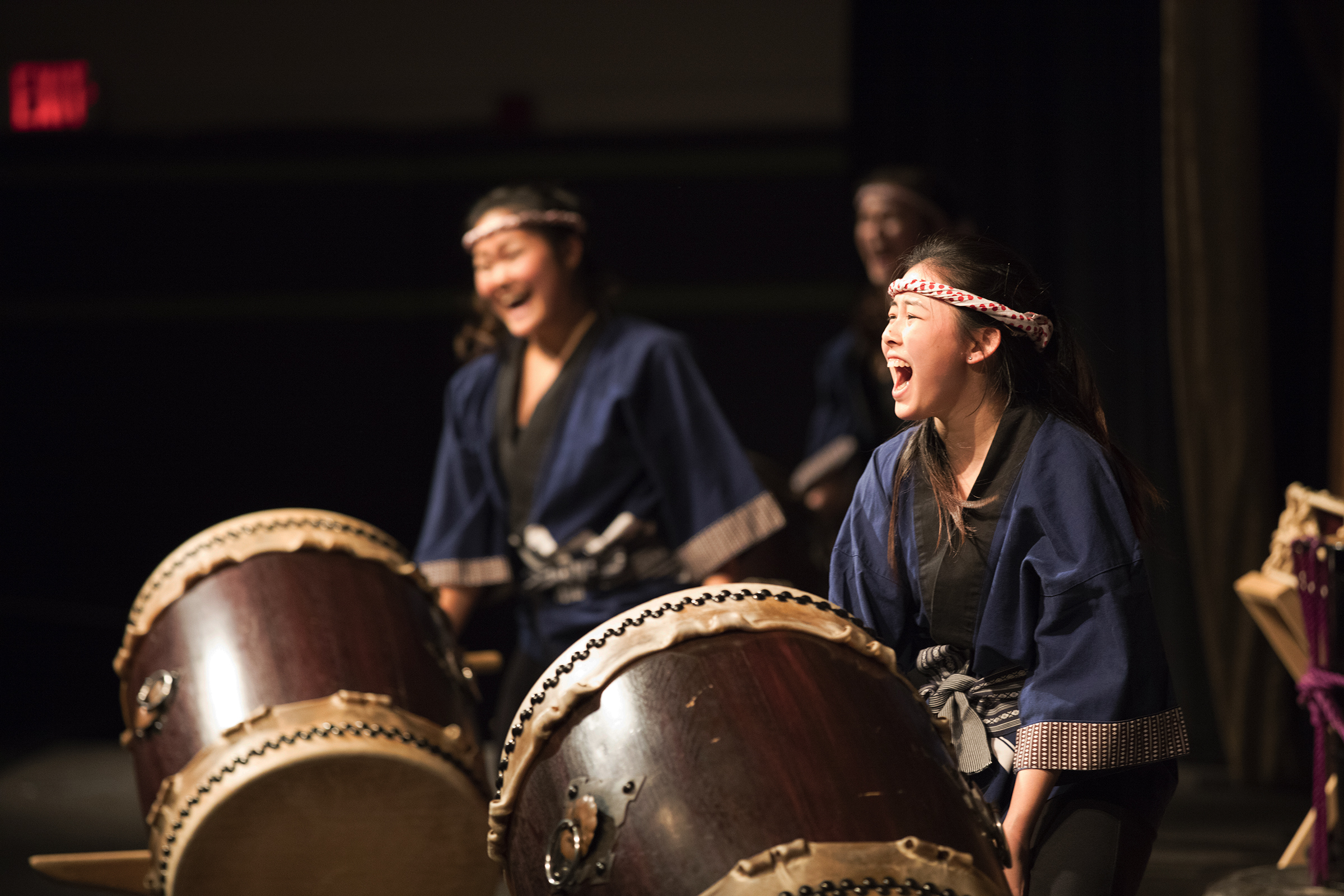